Let yourself be enchanted by our community game, a magic hour full of prizes! 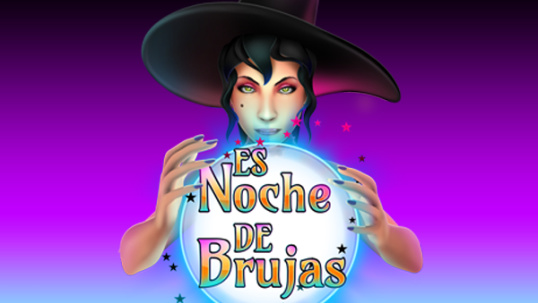 IT'S A WITCHES NIGHT is a community bonus, which is activated during the CRAZY HOUR, for customers who are logged in with the CLUB OTIUM card, in a lobby terminal.
At a time not determined by the player, the promotion is activated and the game starts.

The witch selects the prize and the lucky player sees on the top screen the amount won.
The prize won will be increased in the Otium Club points panel, and the same player is not excluded from winning again.
In the case of starting to play once the crazy hour has already started, we will have the same access to it for the remaining time with the same chances of winning a prize.

In order to access Es noche de Brujas, the client must have the Club Otium card active in a terminal, this means that it is necessary to be playing in one of the Otium games.
Once the CRAZY HOUR begins, a logo appears on the left side of the upper screen indicating the start of the hour and a specific audio. "Crazy hour is about to start".

From that moment until the end of the CRAZY HOUR, the witch will randomly distribute prizes as if by magic. 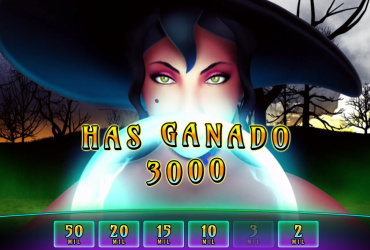 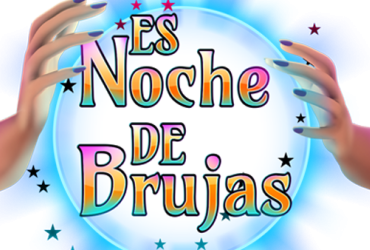